The Mixed-Signal IC and System Group at Seoul National University in Seoul, Korea (MICS Group) announced on August 8, 2016 that it has released the Analog Cell Library (ACL) and its reference design flow to Korean universities through the IC Design Education Center (IDEC) at Korea Advanced Institute of Science and Technology (KAIST), Daejeon, Korea. With this ACL, even novices can design and implement multi-gigahertz high-performance phase-locked loops (PLLs) simply by using the cells as building blocks, simulating its operation and performance using Scientific Analog’s XMODEL, and generating physical implementation using Synopsys’s IC Compiler. The distributed ACL is targeted for Samsung 65nm CMOS technology and available for universities and research groups with proper access privileges and non-disclosure agreement for the technology.

The release of ACL is a significant step towards the automation of analog IC design. Until now, it has been considered that only digital ICs can be built via cell-based design flow (also known as ASIC flow) and analog ICs requires manual efforts in most of the . ACL demonstrates that analog ICs can also be built by first describing the system in behavioral models, verifying its functionality and performance through fast model-based simulators, and automate the process of physical implementation with the aid of place-and-route tools.

With the current release of ACL, one can design either a 8-GHz LC oscillator PLL or 1~2GHz ring oscillator PLL. In fact, MICS Group has already published the PLLs designed with this ACL at various top-tier conferences including ISSCC, VLSI, and CICC, demonstrating the feasibility of this cell-based approach for analog ICs. Currently, more than 11 research groups of 10 Korean universities have signed up to use ACL for their next chip design.

“I hope that ACL can serve as a stepping stone to convince people that analog IC design can be as systematic and productive as digital IC design,” said Prof. Jaeha Kim, the director of MICS Group at Seoul National University, who is also the CEO and founder of Scientific Analog, Inc. Founded in 2015, Scientific Analog is an emerging provider of analog/mixed-signal EDA software products. 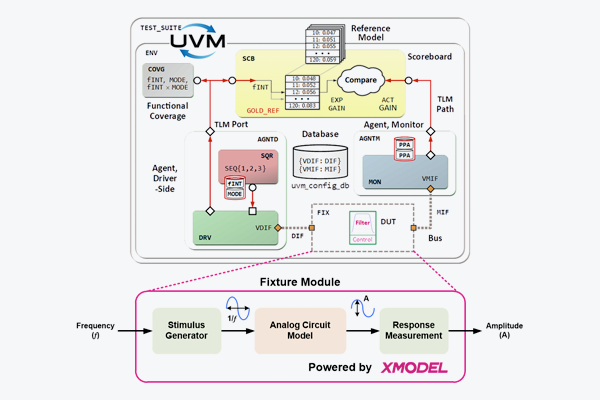 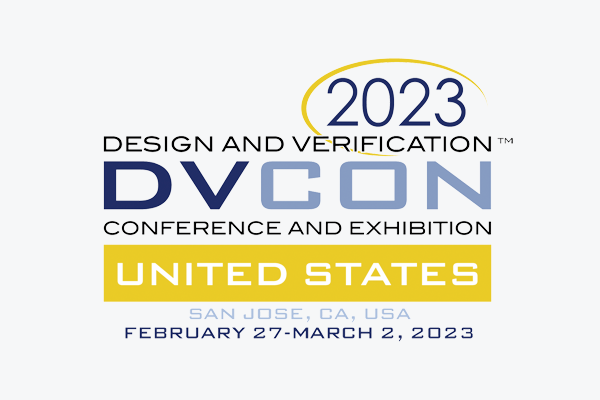 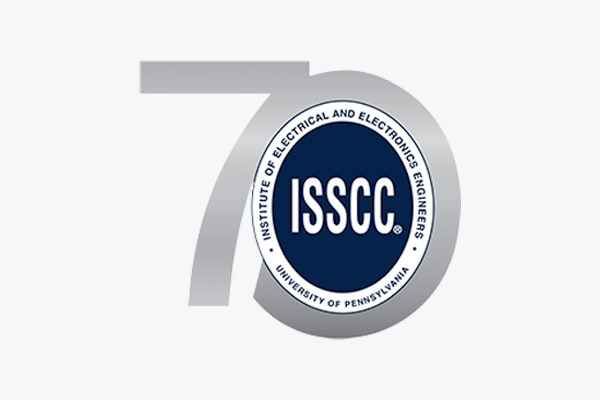 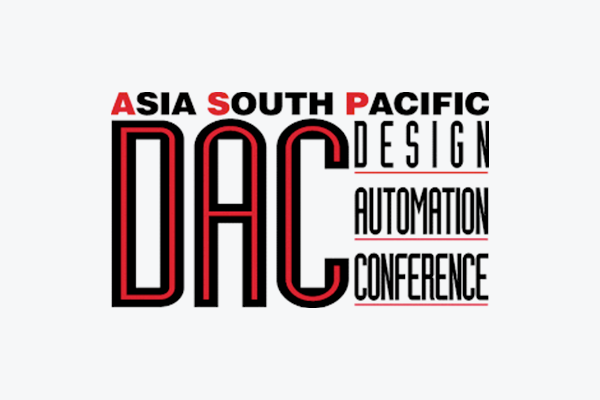 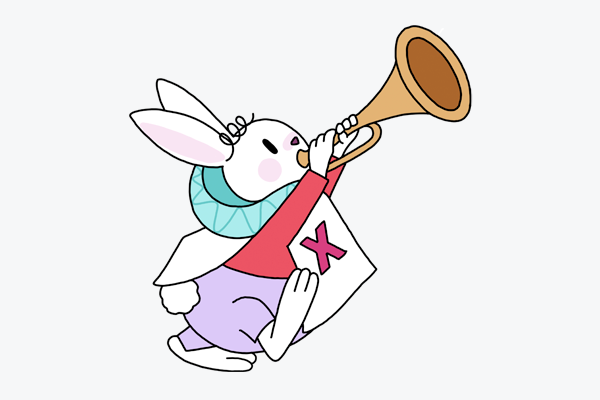