Scientific Analog, Inc. is pleased to announce that the researchers at the Chinese Academy of Sciences (CAS), Beijing, China alongside collaborators at the National Optoelectronics Innovation Center in Wuhan, China and University of Macau, Taipa, Macau published a research article titled, "a 50-Gb/s PAM-4 Silicon-Photonic Transmitter Incorporating Lumped-Segment MZM, Distributed CMOS Driver, and Integrated CDR" in the 2022 March issue of the IEEE Journal of Solid-State Circuits. The key innovation of the article is the lumped-segment Mach-Zehnder modulator (LS-MZM), enabling high-bandwidth, high-linearity PAM-4 optical transmissions without the need for power-hungry high-swing drivers. The article acknowledges Scientific Analog, Inc. for providing XMODEL, which was instrumental in simulating this highly integrated system with both electrical and optical components.

Jaeha Kim, CEO and founder of Scientific Analog, said: "The presented silicon-photonic transmitter has the highest complexity I've ever seen. It's made of six optical modulators each driven by a dedicated electrical driver with its own calibrated timing. I'd like to thank the researchers at CSA for showing the world what one can do with XMODEL!"

Scientific Analog, Inc. is a leading developer and provider of a mixed-signal simulator in SystemVerilog (XMODEL), automatic model generator (MODELZEN), and schematic-based design environment (GLISTER). The IEEE Journal of Solid-State Circuits (JSSC) is a monthly peer-reviewed scientific journal on new developments and research in solid-state circuits, published by the Institute of Electrical and Electronics Engineers (IEEE) in New York City. It is one of the most reputed journals in electronics and is currently the highest cited journal in the field of computer hardware design and widely considered to be the leading academic journal for publishing new developments related to integrated circuits.

All the trademarks used in this press release are the property of their respective holders. 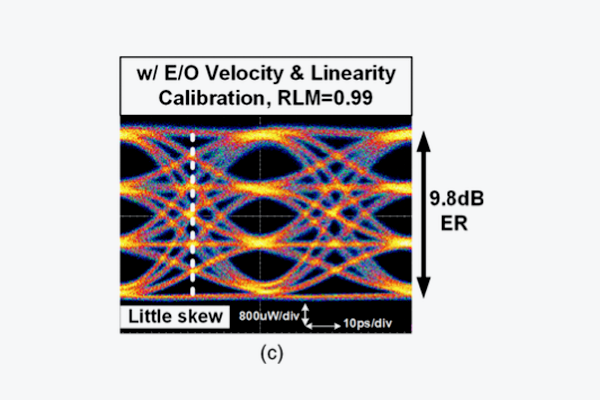 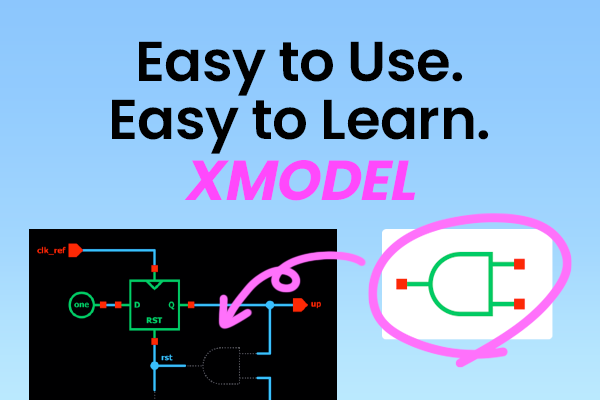 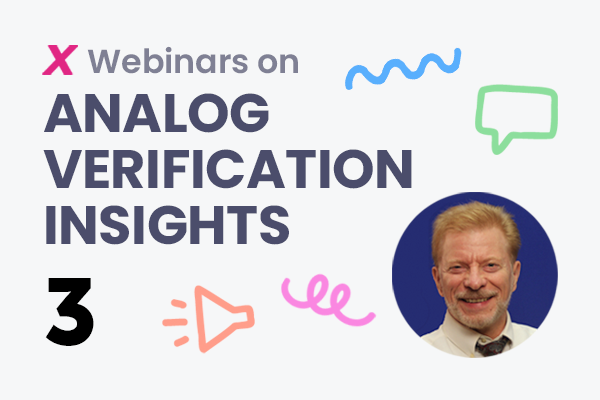 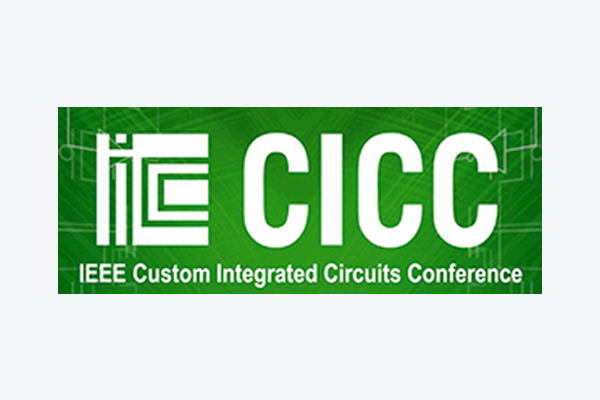 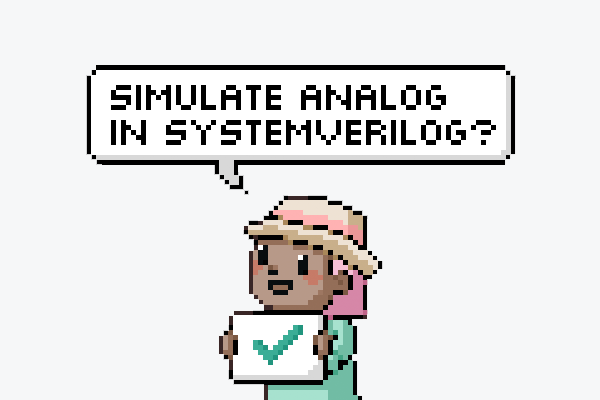